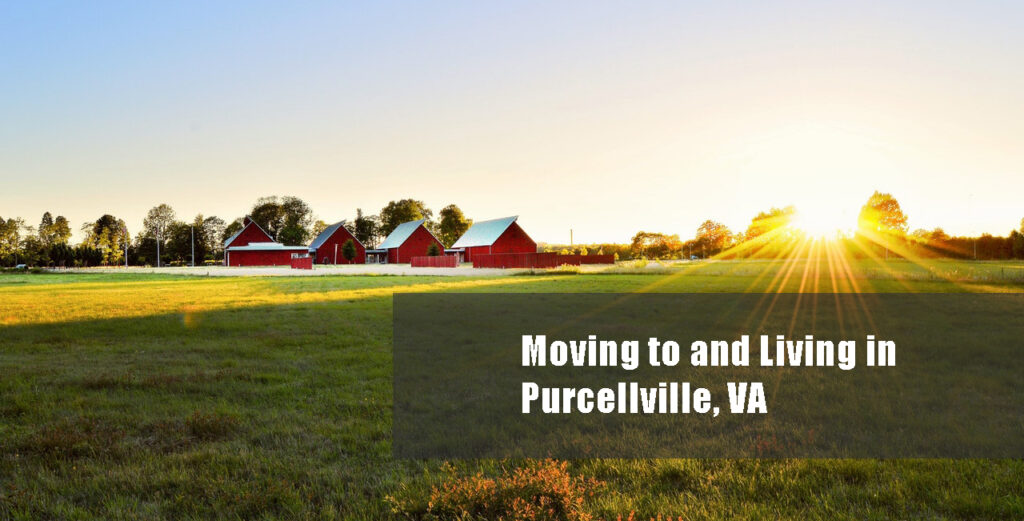 Located in western Loudoun County and twenty five miles from Dulles International Airport, the town of Purcellville, VA provides easy access to outdoor activities such as hiking and farm visits while also offering a robust dining and craft brewery scene. Settled in 1764, the area used to be referred to as the “Village of Purcell Store” after the area’s first postmaster. The village was officially renamed Purcellville on July 9, 1852 and incorporated by 1908. The Washington and Old Dominion Railroad used to run from Alexandria to Purcellville.

Are you and your family planning on moving into or away from the Purcellville, VA area? American Moving & Storage offers: free estimates, local and long distance moving, packing and unpacking services, climate controlled storage, and moving services for homes, offices, apartments, and condominiums. We are fully licensed and insured movers. Contact us today at 703-870-7975.